Check out the highlights from the 2019 game!

The CHaD NH East-West High School All-Star Football Game is an effort that began with inspiration from Manchester business leader Nick Vailas, who wanted to produce New Hampshire's first intrastate, high school football all-star game as a fundraising event for the Children's Hospital at Dartmouth-Hitchcock (CHaD). After contacting CHaD, Nick worked closely with CHaD to form the committees needed to execute the event.

The first game, powered by the Vailas' Bedford & Nashua Ambulatory Surgical Centers, made its debut on June 23, 2012,and has since raised over $2 million through the generosity and dedication of corporate sponsors, players, spirit team members, community leaders and steadfast committee members. Entering 2020, West leads the all-time series 5-3.

Playing for the kids at CHaD

Kids heal better in a place they know and feel safe. As New Hampshire's full service, comprehensive children's hospital, the Children’s Hospital at Dartmouth‐Hitchcock (CHaD) is committed to providing outstanding compassionate care for children and their families. CHaD’s 13 locations offer access to 179 pediatric specialists in 30 specialties, 77 general pediatricians, innovative research and today’s leading treatments, all in an environment that inspires comfort and hope. From the routine to the remarkable, CHaD is here when you need us, where you need us.

In order for the players and coaches to understand the cause for which they are competing, each will participate in activities that will enhance his knowledge of CHaD. 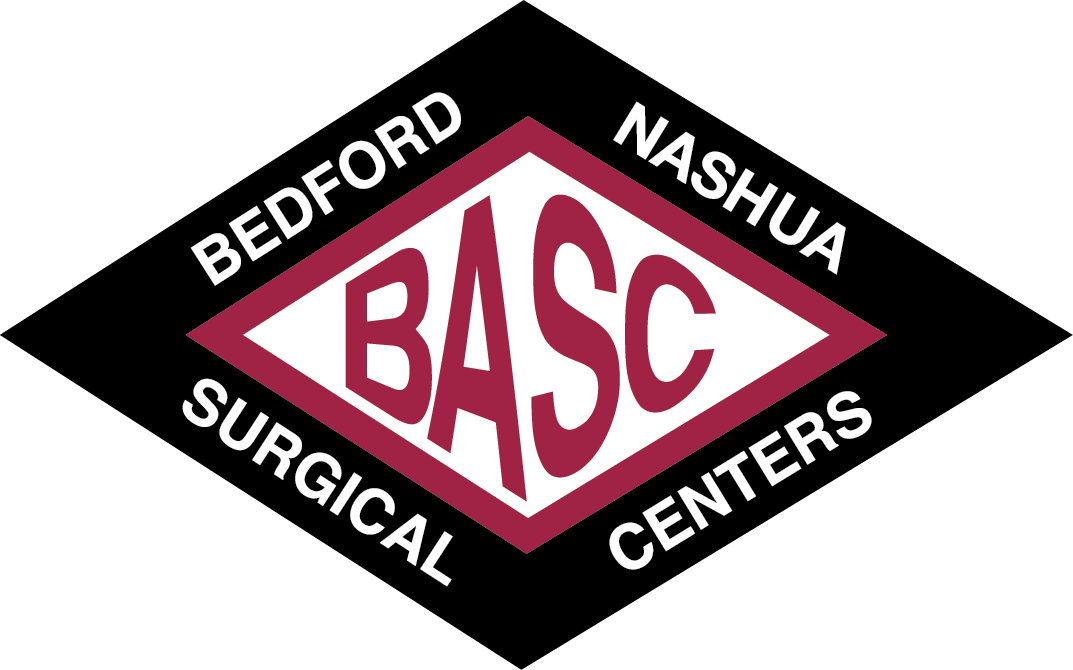 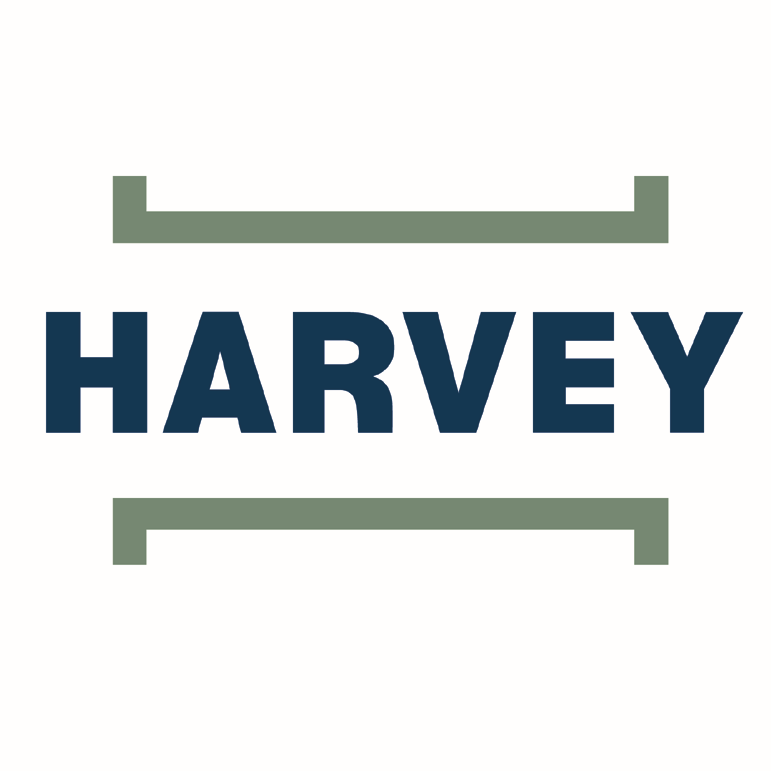 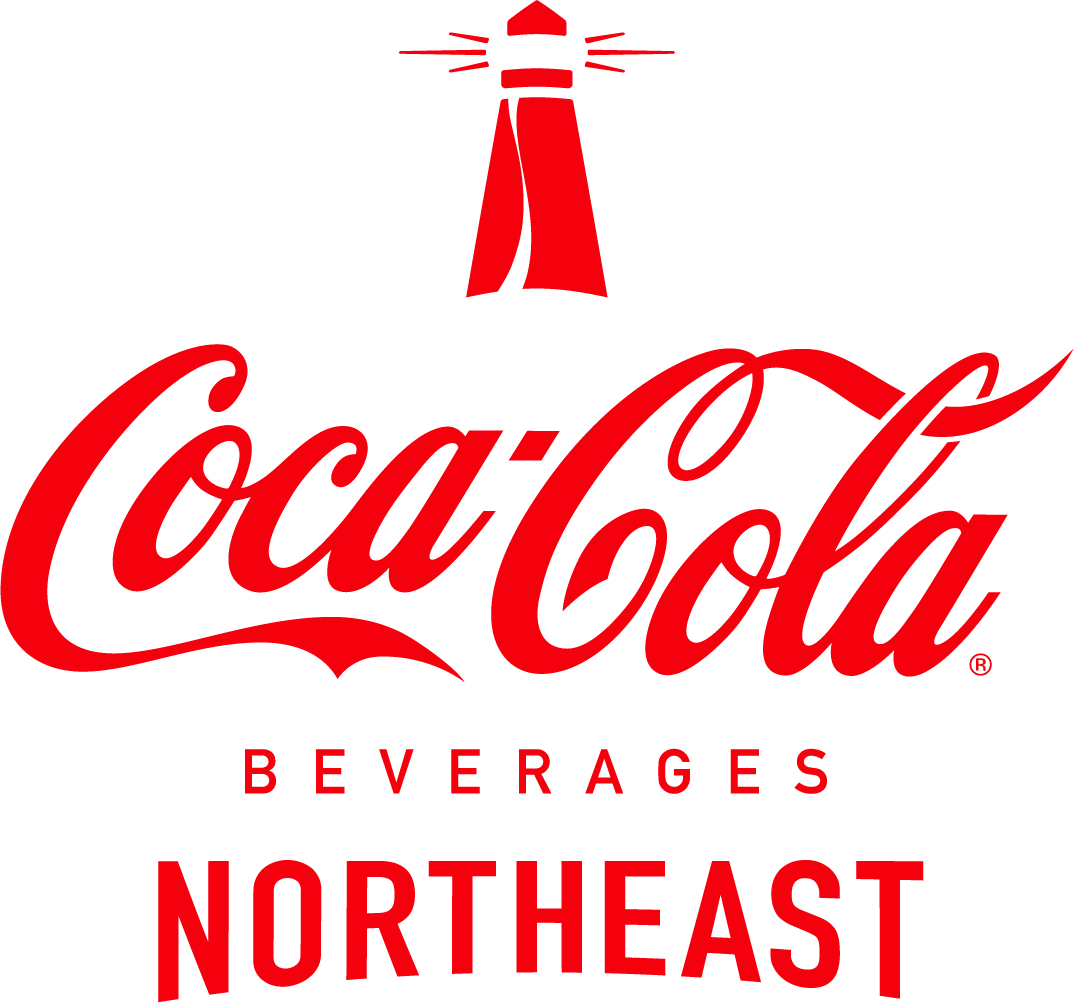