The date is set for the 13th CHaD Battle of the Badges, presented by AutoFair. The puck drops Friday, March 13 at 7 p.m. at SNHU Arena in Manchester.

Last year's game was a classic with Team Fire scoring the winning goal with 5.6 seconds to go in the game, netting a 6-5 win. Thanks to your generosity along with sponsors, players, and volunteers, over $273,000 was raised for CHaD.

The CHaD Battle of the Badges was born in 2008. Prompted by WMUR Sports Director and event founder Jamie Staton, an enthusiastic bunch of firefighters and police officers got together, raised some money, played some hockey and had a great time. The event raised a remarkable $77,000 for the Children’s Hospital at Dartmouth-Hitchcock. Team Police won the game, 9-3.

Bragging rights were officially on the line in 2009. To sweeten the pot, the winning team would not only take home the trophy, but would also capture the use of the Monarchs' Visitor Locker Room the following year. The event raised a very impressive $102,000 while Team Fire evened the series with a 7-3 victory.

The gloves came off in 2010 with Fire winning its second championship in a row, 4-3. Many players, now seasoned veterans of the event, hit their stride, and the event went to new heights. The event raised an amazing $131,000 until a late anonymous donation brought the event total to an astonishing $231,000.

The 2011 CHaD Battle of the Badges was intense, competitive and wildly fun to watch. At the conclusion, nothing was left on the ice but memories, a taste of success for each team, and pride in the $202,000 raised for CHaD kids and families. Team Police evened the series thanks to its 4-2 win.

The event was tied up at two games apiece going into 2012. Five years of smiles, spills, and countless hours by this group of truly heroic and dedicated individuals culminated in a tie-breaking game with Team Police pushing ahead on the heels of a 5-2 win. Over $180,000 was raised for the kids at CHaD that night and the scales tipped in the Police Team’s favor.

The event took on a different look in 2013 and raised $194,000. The best of the red and blue joined forces in the first-ever CHaD Battle of the Badges All-Star Hockey Championship. The state was split into East and West, and firefighters and police officers from the same communities played together. The game also welcomed back a Badges favorite and local hero, Manchester Police Officer Dan Doherty, who was injured in the line of duty in 2012. Team West took all-star honors, 6-5.

In 2014 the game took back on its original stance of Police vs. Fire and proceeds soared to $231,000. The 2014 Badges win went to Team Police, with a final score of 5-4 with Keith MacKenzie of the Rochester Police Department scoring the game-winner. Badges’ only female player, Jacqui Parker of Pembroke Police, was the winning goalie with 29 saves. Fire fighter Jeff Clattenburg of Lebanon Fire scored two goals for Team Fire.

The 2015 battle went to Team Fire, with a final score of 7-4. Over $238,000 was raised for the kids at CHaD! The game winning goal scored by Manchester Fire’s Mike McGaffigan put Team Fire up 5-4 in the third, and they finished the night with two empty net goals. Top Team fundraiser for the event went to Team Police, which raised $89,478, and Badges player Officer Michael Dore of the Nashua Police Department was honored as the Top Individual Fundraiser with over $15,152 raised.

Team Police jumped out to a quick 3-0 lead in the first period en route to a smashing 12-5 victory in the ninth annual CHaD Battle of the Badges Hockey Championship. Kevin Kelly of Amherst started the scoring in the first period for Team Police. Dover Police’s Chris Plummer led all players with four points (two goals, two assists). Barry Kendall of Candia and Michael Snide of Claremont had two goals each for Fire. Christian Henault of Hartford had three assists for Fire.

Team Police was the Top Team Fundraiser with $70,297 collectively. Michael Dore from Nashua’s Police Department was the top individual fundraiser for the seventh time in eight years with a total of $16,630. He has raised more than $100,000 individually. The game itself generated $210,935 for CHaD, pushing the all-time total to $1,672,000.

To celebrate ten years of Badges Hockey, it was only fitting that numerous records were set. The game generated nearly $275,000, the most in its ten-year history. Team Police led the fundraising efforts by collectively raising over $100,000 while Team Fire put up a combined $81,000. Police were victorious on the ice as well, posting a 9-1 triumph.

The 2019 game was one for the ages with Team Fire scoring the winning goal with just 5.6 seocnds left in the game. While Fire won the on-ice actoin 6-5, Team Police raised over $116,000 for top fundraising honors. The series now sits in Police's favor at 7-4. 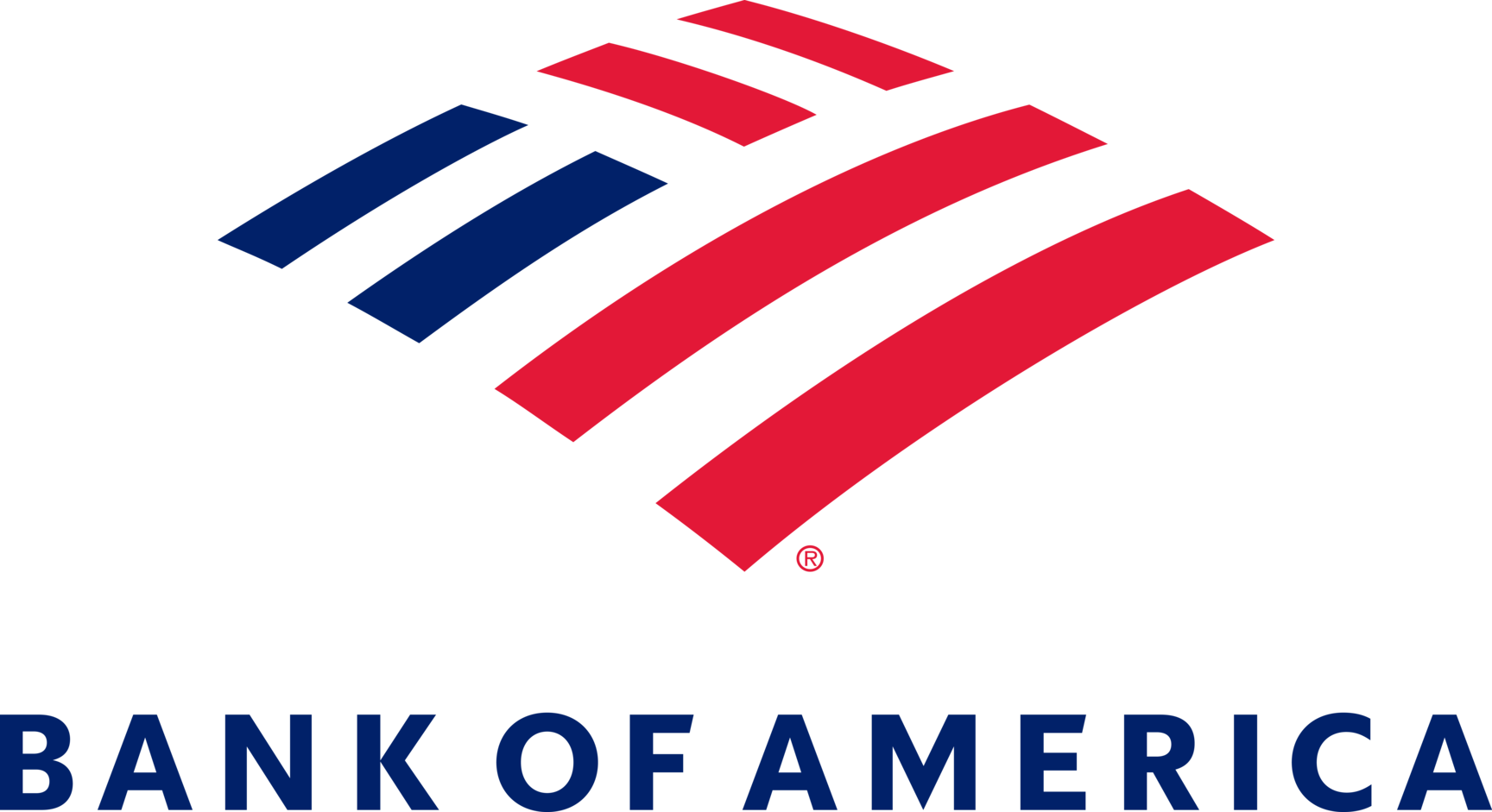 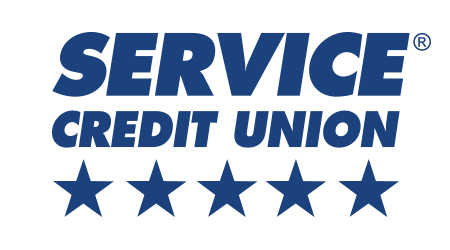 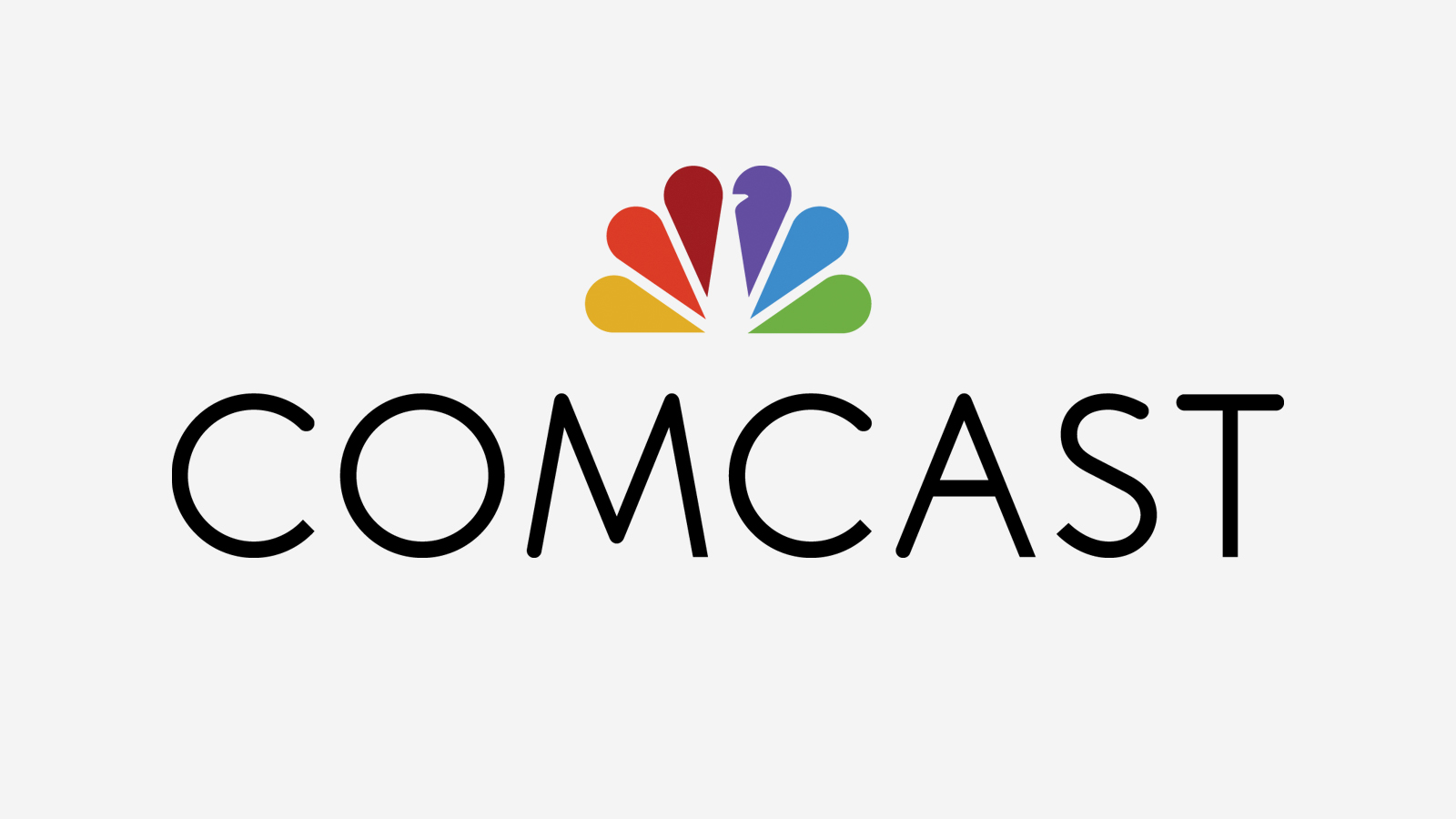