Over eighty of New Hampshire's best graduating football players will meet up to play and raise money for Dartmouth Health Children's.

Due to the very warm weather in the forecast, the kickoff time has moved up to 11 am (from 1 pm) for the health and safety of our players.

Purchase tickets to the game. Please note, ALL tickets are general admission and are $15 each if purchased before game day (this covers processing fees as well as your ticket). There is no kids ticket price. Tickets purchased on game day will be $20 each. Tickets to the game are available through Saint Anselm College and are credit card only. All sales are final. Game day ticket sales will also be credit card only - no cash sales available at the door.

Check out the highlights from the 2021 game!

The first game, powered by the Vailas' Bedford & Nashua Ambulatory Surgical Centers, made its debut on June 23, 2012, and has since raised over $2 million through the generosity and dedication of corporate sponsors, players, spirit team members, community leaders and steadfast committee members. Entering 2022, West leads the all-time series 6-3.

Playing for the kids at Dartmouth Health Children's

In order for the players and coaches to understand the cause for which they are competing, they will participate in activities that will enhance their knowledge of Dartmouth Health Children's. 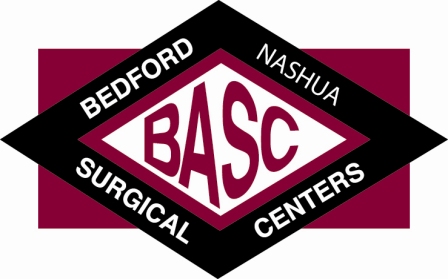 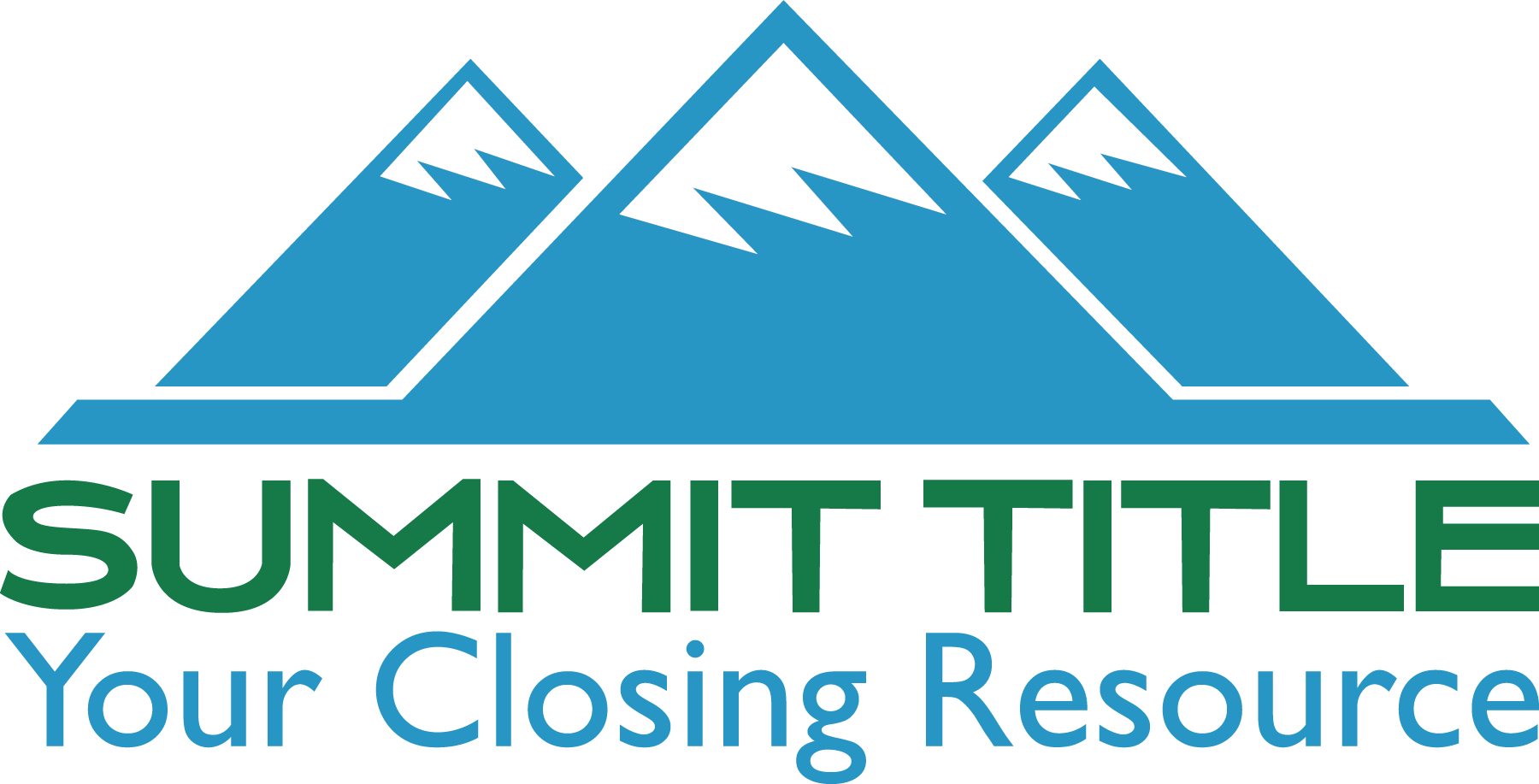 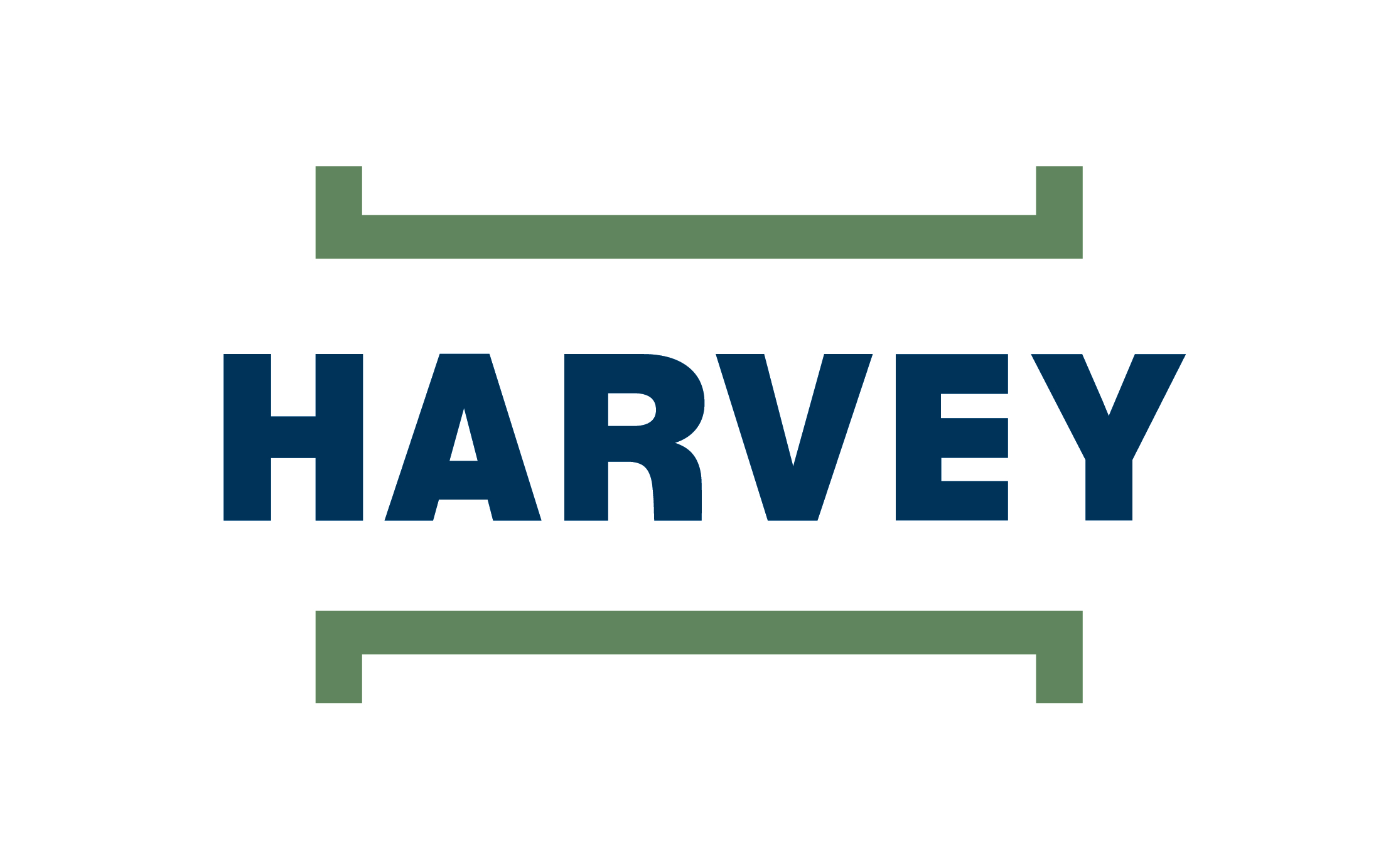