The CHaD NH East-West High School All-Star Football Game is an effort that began with inspiration from Manchester business leader Nick Vailas, who wanted to produce New Hampshire's first intrastate, high school football all-star game as a fundraising event for the Children's Hospital at Dartmouth-Hitchcock (CHaD). The first game, powered by the Vailas' Bedford & Nashua Ambulatory Surgical Centers, made its debut on June 23, 2012, and has since raised over $2.1 million through the generosity and dedication of corporate sponsors, players, spirit team members, community leaders and steadfast committee members.

Check out the video below to see what the CHaD All-Star Football Game is all about!

CHaD All-Star Football proceeds are used to help CHaD kids with critical services such as support when they are in pediatric intensive care and management of chronic illnesses, as well as patient and family support services that are so important to the well-being of kids and their futures. 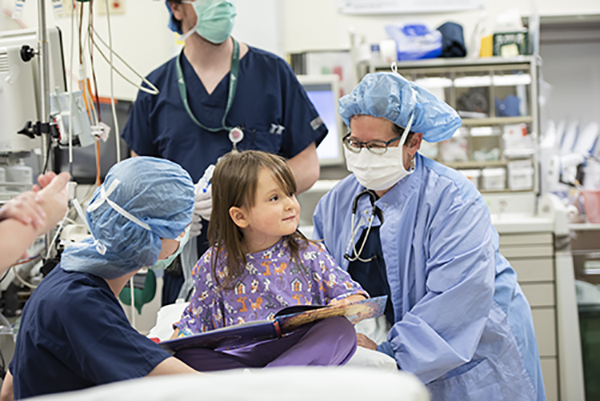 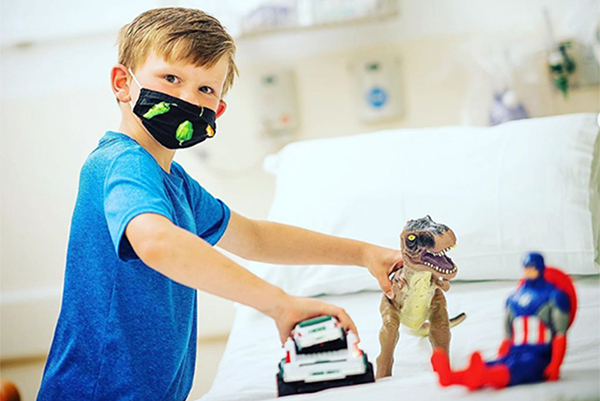 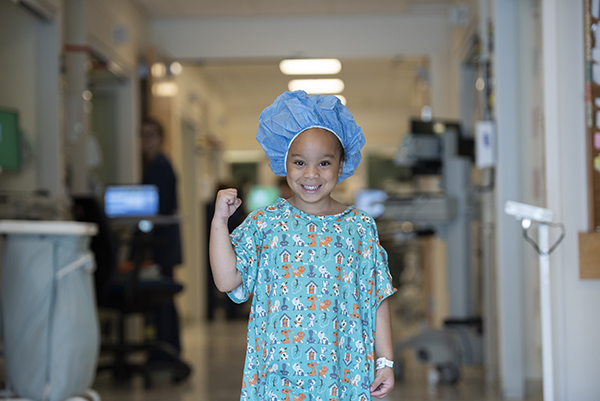 Find a Participant or Team: